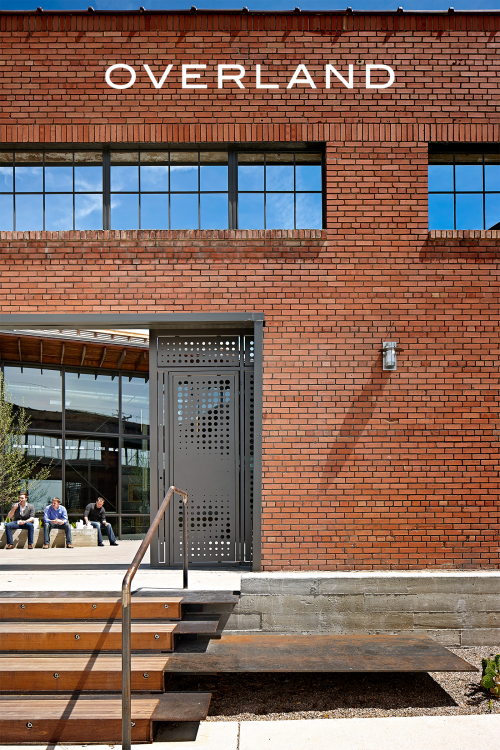 This elm tree is dedicated to Overland who saw promise in Hemisfair. Like this tree, Overland's vision began as a seed of an idea for revitalizing Hemisfair planted in the heart of the San Antonio community. Watered with creativity and resolve, cared for by Overland, civic leaders, and a band of passionate citizens with a shared vision of urban revitalization, new life continues to spring forth from their efforts. Our elm tree recognizes the work of the Overland team, led by Madison Smith, Rick Archer, Tim Blonkvist and Bob Shemwell who prompted conversations and dedicated over a decade of service, leadership, and stewardship to ensure Hemisfair would reclaim its place in San Antonio's urban fabric. The focus Overland brought to Hemisfair has helped unlock the embedded potential of downtown and forged a partnership with San Antonio's citizens and city officials including a series of mayors who have stood behind reimagining Hemisfair as one of the world's great civic places.